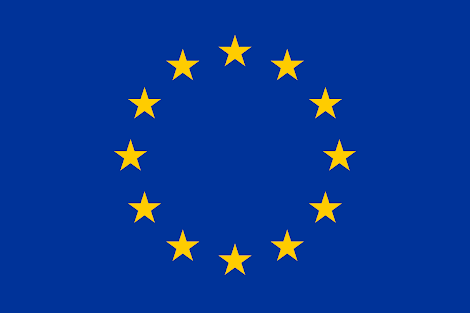 Mr Umar Sani, the in-charge of the facility, said the three blocks of 27 rooms facility also have 15 functional toilets within the building and four outside.

He added that the project also included a solar powered borehole feeding the entire building with portable water.

Sani said the renovation was completed at a cost of N31.158 million and was one of the several recently completed across the state to provide access to PHC in Kebbi State.

Bachaka, which is 110 km from the state capital, is a border community in Arewa Local Government Area of Kebbi.

The renovation work, which came under the EU funded Maternal Newborn and Child Health in Nigeria (MNCHN) project was aimed at taking healthcare delivery to hard-to-reach areas.

Sani said the building was established in 1999, as a dispensary and was later transformed into a PHC in 2003.

He said the renovated works included plastering of the entire building, changing of all the doors, windows and roofs, remodeling of the toilets, fixing of all plumbing works, well tiled, complete rewiring and other fittings.

He however appeal for the provision of an ambulance for the centre, saying “because of our situation here we need the ambulance for emergency”.

The district Head of Bachaka, Alhaji Yakubu Maiyaki expressed happiness over the gesture by the EU and UNICEF to his community.

He said the development of the centre means that people would no longer go to Argungu and neighboring Niger Republic for medical help.

“We really appreciate the European Union and UNICEF for renovating this centre. On our part, we are going to inaugurate a committee for the maintenance of the place.”

Hamidu, who was represented by the Councillor, Bachaka Ward, Mr Bashir Shafiu, said that it would encourage patients to visit the centre as well as other people from neighboring the Niger Republic.

He commended the efforts of the donor agencies in renovating the place, adding that it has given the centre a facelift which can be upgraded to a general hospital.