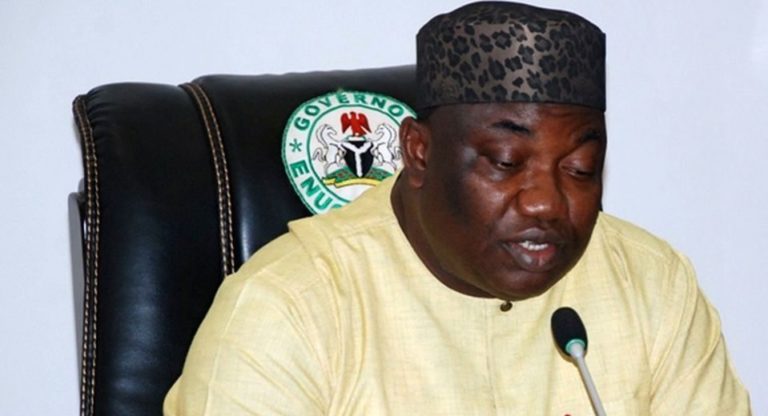 News Agency of Nigeria (NAN) recalls that the government had targeted one million children aged between one year and five years for Meningitis A vaccination which was officially scheduled from Dec. 6 to Dec. 11.

Ugwu said that the Meningitis A vaccination campaign was one of the best and most successful campaigns of the agency in 2019.

He said that the agency had to extend the campaign to Dec. 18.

The executive secretary said: “Despite the challenges we faced; we are resolved and determined not to leave any child behind in the state.

“In the course of the campaign, we have to deploy more vaccination team since we found out that the initial number of teams were inadequate.

“We also have to extend the campaign for an additional one week.

“During the additional days, we concentrated on areas that the campaign reached less number of children, according to our estimation and targets for various communities/areas in the campaign,“ he said.

He said that the campaign was apt and enjoyed some advantage, which is getting the children immunised of Meningitis before the close of schools and the campaign coming at the beginning of the harmattan/dry season.

The ENS-PHCDA boss lauded the political-will and support that the campaign enjoyed from various political stakeholders as well as community and religious leadership in the state.

“The inauguration of the campaign by Gov. Ifeanyi Ugwuanyi, himself as well as council authorities, community and religious leaders keying into it remain one of the contributing factors to the success of the Meningitis A vaccination campaign.’’ (NAN)