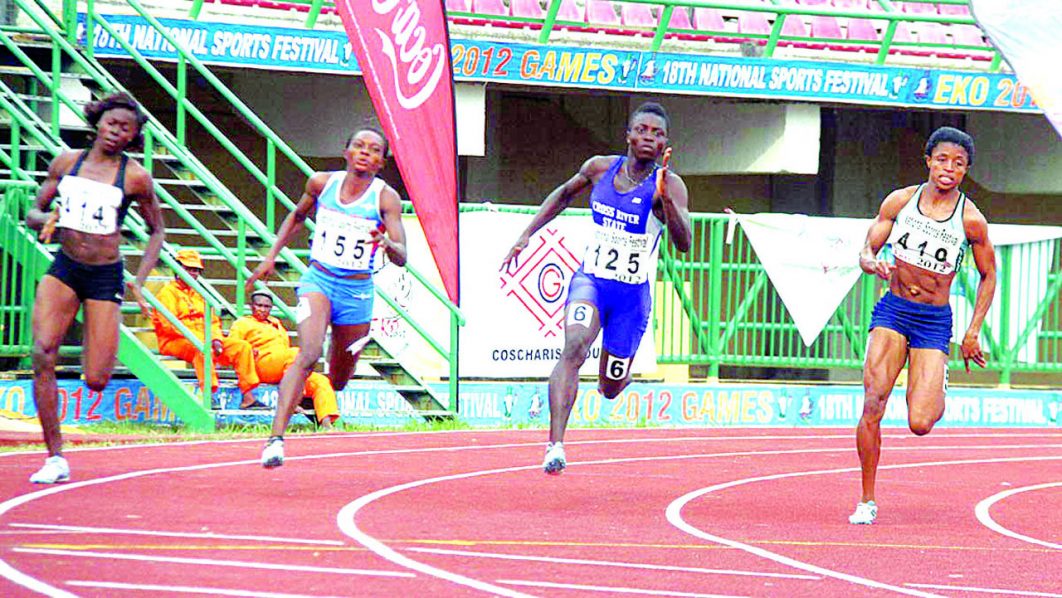 News Investigators/ The Local Organising Committee, LOC, Edo2020 has announced the continuation of the national sports festival going in in Benin city, Edo State capital, counting on presidential intervention.
A stayement by Project Manager, Media and Communication, Edo2021, Ebomhiana Musa, Thursday said the LOC rose from another emergency meeting to review the Presidential intervention over financial crisis threatening the National Sports Festival.
Earlier, the LOC had announced the suspension of the games citing paucity of fund and failure of the federal government to redeem its financial commitment to the sports festival.
But Mr. Ebomhiana said at the end of the meeting presided over by the Chairman/Deputy Governor, Edo State, Philip Shaibu, that the LOC decided that the games had to continue.
“The LOC agreed that the Presidential intervention is a very strong and direct commitment which we must all respect, honour and take seriously.
“We strongly believe and respect commitments from the Presidency. We take them by their words. It’s a strong message to us that they are strongly committed to redeeming their pledge to support us for the loses suffered arising from the three postponements of the games.
“The LOC appreciates President Muhammadu Buhari, the Vice President, Prof. Yemi Osibanjo, the Secretary to Government of the Federation, Boss Mustapha, the Chief of Staff to the President, Prof. Ibrahim Agboola Gambari and indeed the Governor of Edo State, Mr. Godwin Obaseki for his high level of commitment to work with the Federal Government for the success of the Festival, Edo2020
“Wishing the athletes and officials from across the 35 States and the FCT a memorable stay in Edo as the games last,” the statement added.