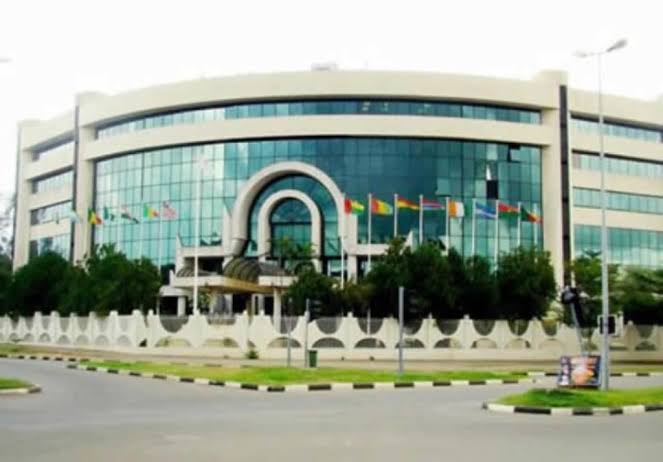 Economic Community of West African States (ECOWAS) Parliament is meeting on Tuesday over the status of implementation of the protocol on the fight against corruption in the sub-region.

The meeting of the Joint Committee on Political Affairs, Peace, Security and Gender, Women Empowerment, Social Protection, Legal and Judicial Affairs will  hold from Tuesday to Saturday in Ouagadougou.

The theme of the meeting is “Status of Implementation of ECOWAS Protocol A/P3/12/01 on the Fight Against Corruption: ECOWAS Parliament’s contribution thereto”.

The protocol on the fight against corruption was signed in Dakar on Dec. 21, 2001, and adopted by the Authority of Heads of State and Governments.

The protocol is to join the efforts of states in the fight against corruption by adopting preventive and suppressive measures against persons who engage in acts of corruption in the exercise of their public and private functions.

Mr Eyesan Okorodudu, Head, Democracy and Good Governance Division of ECOWAS Commission, said the meeting was part of the commission’s effort to talk to the parliament on the level of implementation of the relevant part of the protocol.

He said that there were many aspects of the protocol the commission would  want to push for parliamentarians to implore the executive arm of government to exercise more political will to make operational.

Okorodudu said that one key protocol was Article 5, which is the preventive measures.

“Under the preventive measures, we are looking at measures that will ensure transparency, efficiency in procurement processes, disposal of goods, works and services, recruitment of personnel into public services that is very interesting to us.”

According to him, ECOWAS Protocol A/P3/12/01 on the Fight Against Corruption is designed toward preventing corruption within member states.

“The protocol is actually designed to promote and strengthen our development among the state parties in their efforts towards preventing corruption and also creating opportunity for state parties to have bilateral relations.”

He said the article aims “to harmonise efforts in promoting accountability and transparency around integrity governance processes.

“Till date, we have nine member states that have signed, it means the protocol has come into effect.

“It’s gone beyond the threshold about eight but when you have nine that have  signed, it has come into force.

“What should concern most of the member states is that it’s already enforced which means all the state parties in the region should start enforcing the contents provided in the protocol..”