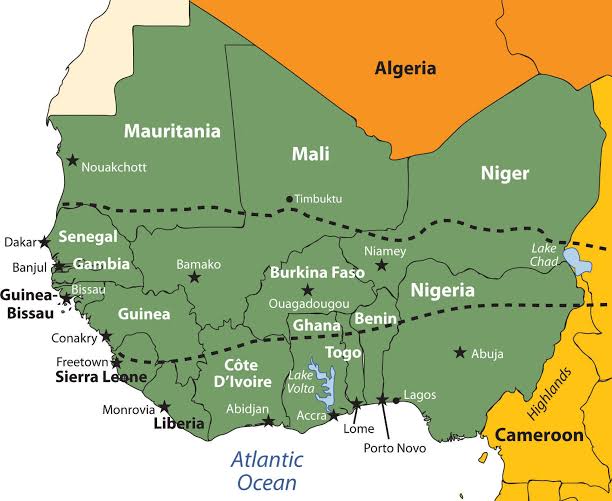 The ECOWAS Commission on Tuesday urged ECOWAS Parliamentarians to enact laws and take other appropriate measures to protect whistle blowers in the sub-region.

Mr Eyesan Okorodudu, Head, Democracy and Good Governance, ECOWAS Commission, said this in a paper he presented on “ECOWAS Protocol on Anti-Corruption and the Regional Network (NACIWA): What Progress?”

He gave the presentation at the Delocalised Meeting of the Joint Committee on Political Affairs, Peace, Security and APRM, Gender, Women Empowerment, Social Protection, Legal and Judicial Affairs held in Burkina Faso.

The theme of the event which is “Status of Implementation of ECOWAS Protocol A/P3/ 12/ 01 on the Fight Against Corruption: ECOWAS Parliament’s contribution thereto” is to give the overview on implementation of the Protocol which was adopted in Dakar in Dec. 2001.

Okorodudu said that the Article 5 of the fight against corruption A/P3/ 12/ 01 was of must important to the commission which borders on preventive measures.

“We want to make the parliamentarians realize that there is need for them to work around measures to protect whistle blowers.

“Because now, with the aid of social media a lot of whistle blowers do come up with very strong evidential reports on corrupt practices and when you see it on social media it becomes an all comers.

“In one of the member states the whistle blower policy did not see the light of day in the parliament and you have to get an executive order.

“It is interesting to know that with the executive order you can work to an extends, it has some limitation but when you have a law enacted like protocol requires then certainly you can do a lot to protect whistle blower.

He said that the 15 member countries of NACIWA adopted the strategy of protection tool that ECOWAS have put in place imploring them to set up a law on whistle blower stating that it was very cost intensive to embark on whistle blower policy.

“And if it fights back, there are certain mechanism that needs to be put in place, one of them will be relocating the entire family of that individual.

“And people go behind the scene to expose the whistle blower, so we need to get the whistle blower policy to guide member States to come up with their laws, so if you have it as a law then the State is totally involved.”

Okorodudu, however, recommended that government should give the Anti-corruption agencies independent powers to prosecute corruption matters.

He said that media and CSO’s should ensure their oversight roles on monitoring corruption cases is done with transparency.

However, Mr Mahmoud Riadds, a Researcher with the University of Benin said that a participatory approach was needed in the fight against corruption.

He said that with the participatory approach people should not seat in their offices but meet with other relevant stakeholders to prevent corruption.

Riadds said that judges needs to be careful because they are pacesetter and if they compromise the State will be weaken and won’t be stable.

He said that in the fight against corruption, mechanisms should be in place to protect the life of the whistle blower.