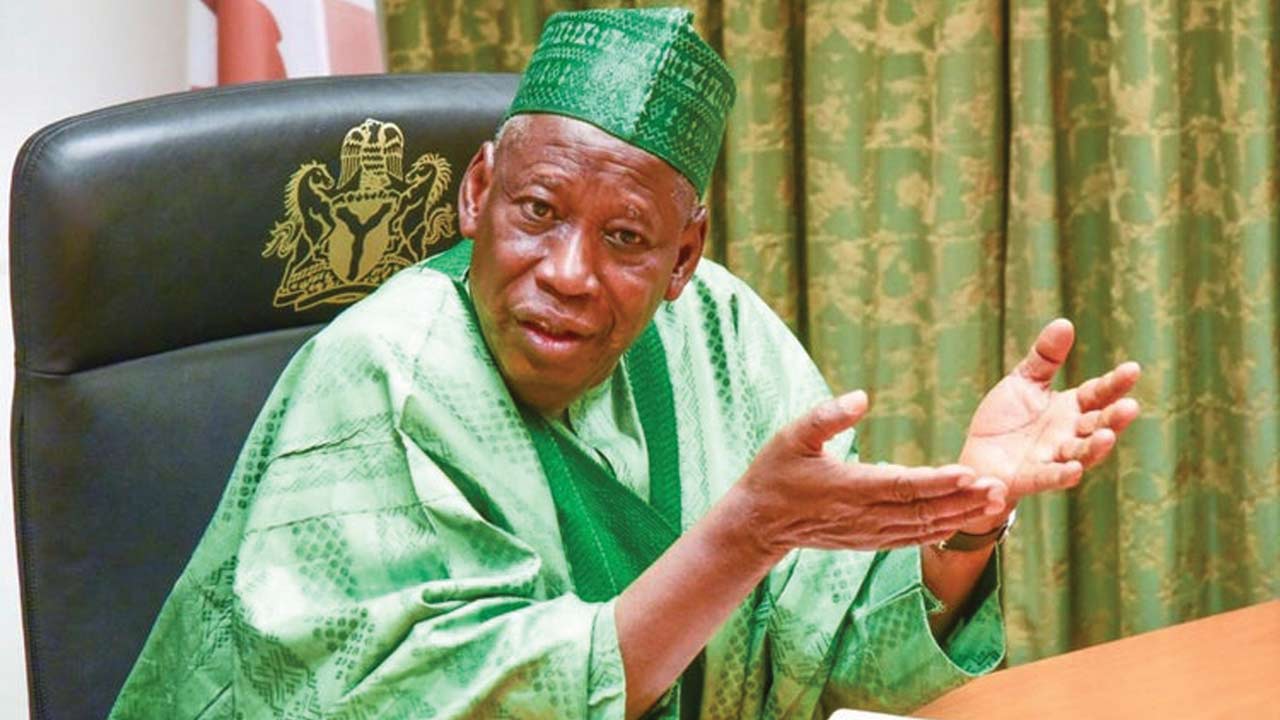 News Investigators/ The Council of Imams in Kano State, Nigeria are mounting pressure on the state Governor, Abdullahi Umar Ganduje, to sign the death sentence of the Shari’a court on Yahaya Sharif-Aminu.

The pressure is coming on the heels of call by Amnesty International for the quashing of the death sentence.

Mr Sharif, a resident of Sharifai in Kano metropolis, was accused of committing blasphemy against the prophet of Islam in a song he circulated via WhatsApp in March 2020.

Although the convict has 30 days to appeal the judgment, chairman of the council, Sheikh Muhammad Nasir Adam, said the government should be courageous enough to adhere to the court judgment regardless of political sentiments.

Mr. Adam, who spoke with journalists in Kano, applauded the dexterity of the court in arriving at the judgment, saying it was in line with the tenets of Islam.

The Islamic scholar explained that Islam is a religion of peace and tranquility, but noted that it specified ways and manners of life.

He cautioned those kicking against the judgment to refrain from any act capable of generating religious intolerance in the country.

“Let me commend the judge for taking the hard but right decision on the judgment because Islam frowns at passing derogatory comment on our prophet. We also want to believe with full confidence that the Kano State government will sign, without hesitation, the execution of the convict. We have firm conviction that the government will sign it so as to serve as an example,” he said.

Mr. Gargamawa, who lent his voice in favour of the court judgment during yesterday’s Juma’at sermon, said the government should muster courage and respect the sanctity of Shari’a laws.

The chief Imam, who cited relevant verses of the quran, argued that the penalty held against Sharif was an affirmation of Islamic laws.