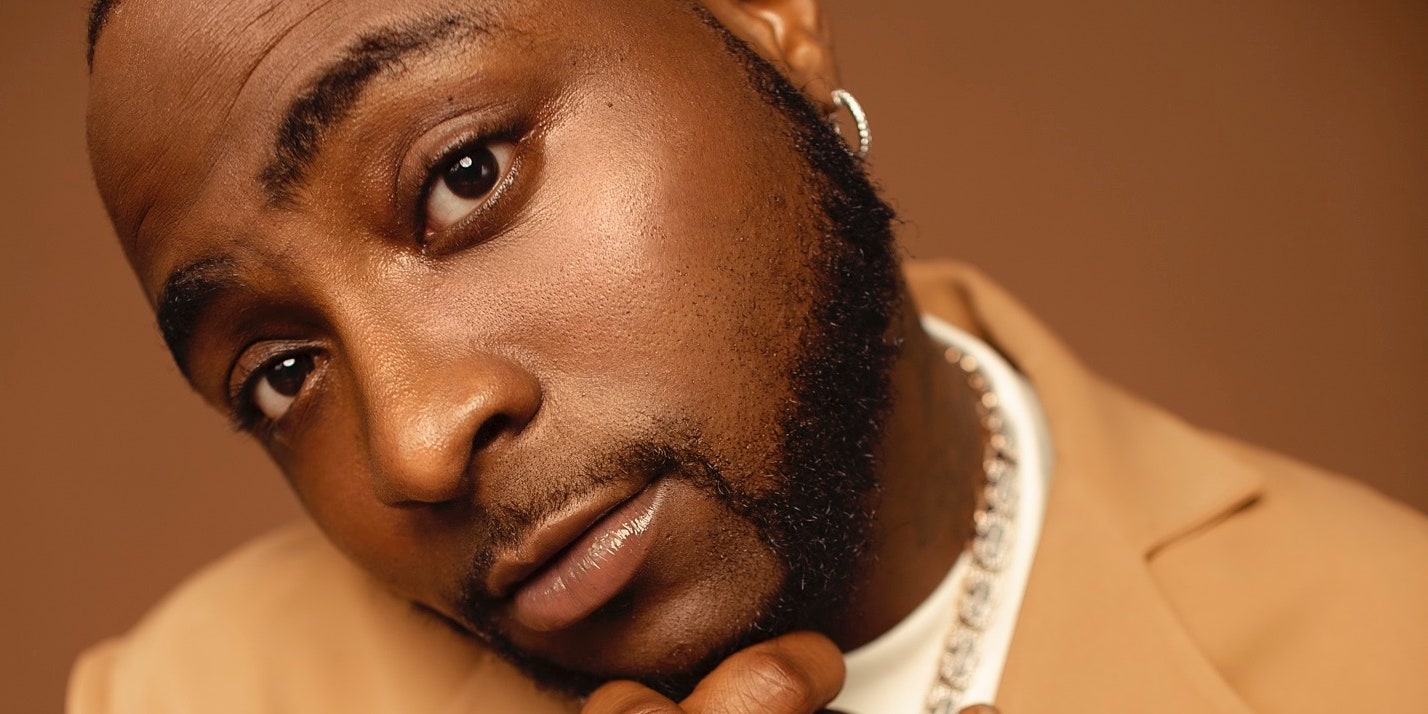 News Investigators/ Nigeria’s Music star, David Adeleke a.k.a Davido, says he has redeemed his N50 million pledged as part of N200 million donations to orphanages in Nigeria to Wema Bank.

Mr Adeleke had earlier announced that N200 million received from friends and colleagues would be donated to orphanages in Nigeria.

He later announced a personal donation of N50 million to increase the money to N250 million for distribution.

NAN reports that ahead of his 29th birthday, on Nov. 19, Davido had opened a Wema Bank account and asked friends and colleagues to donate one million naira each.

The thespian took to his Instagram page on Monday to announce the payment of N50 million, making the total money realized, N250 million.

He wrote: “My N50 million donations have been added for transparency and more details soon regarding the disbursement of funds”.

He stressed that it was his desire to do fundraising every year to celebrate his birthday as a means to give back to the people in need.

“It is my hope that friends, fans and colleagues in the industry will continue to support me as I drive this cause,” he said.

Mr Adeleke added that five man committee had been nominated on how to distribute the fund to the beneficiaries.

He noted that the committee would compile the list of the orphanage homes in the country.