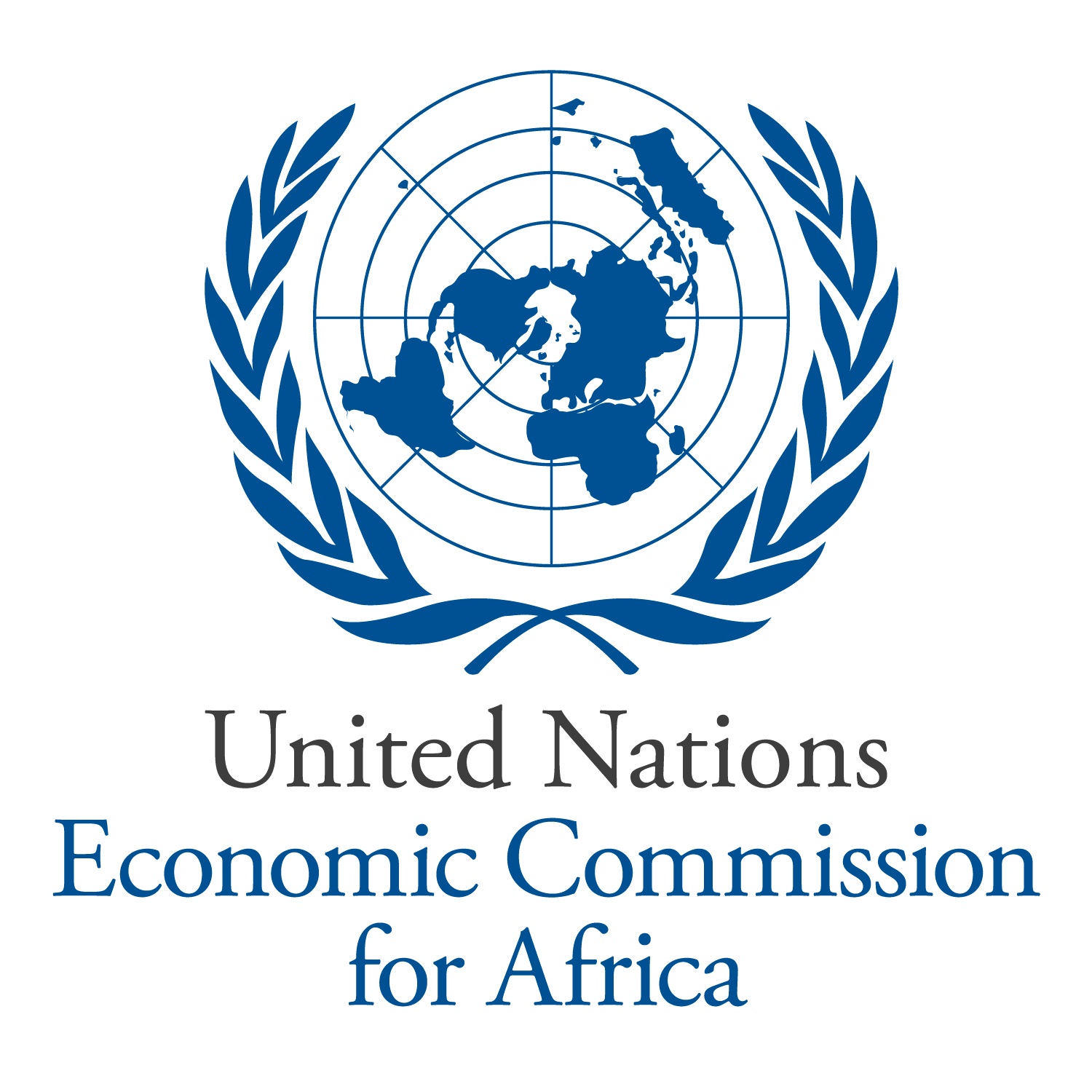 (NEWS INVESTIGATORS) Stronger data and evidence will better equip African governments and partners to understand and plan for future risk and to monitor progress toward targets under development frameworks such as the 2030 Agenda for sustainable development and the African Union’s Agenda 2063.

Mr Kafkas Caprazli of the Food and Agricultural Organisation disclosed this at a seminar organized by the Economic Commission for Africa (ECA) to mark Africa Statistics Day.
The day has theme; Everyone counts: quality statistics for better management of forced displacement in Africa.

Caprazli said strong data and evidence was also crucial for monitoring the progress of the Sendai Framework as well as the Paris 21 Climate Agreement.

The Sendai Framework is a 15-year, voluntary, non-binding agreement which recognizes that the State has the primary role to reduce disaster risk but that responsibility should be shared with other stakeholders including local government, the private sector and other stakeholders.

“Importantly they will also be in a better position to address displaced people’s needs,” said Caprazli, whose presentation was on linkages between migration, agriculture, food security and rural development.

“The challenges of data on forced migration are interlinked. A systemic approach that involves international standards and improves cooperation, coordination and data interoperability is vital if African governments and partners are to fully understand, prevent and address forced migration when policymaking, planning and risk reduction for achieving aspirations of the 2030 Agenda and 2063.”

Mr Edem Kludza, an Associate Statistician with the African Centre for Statistics at the Economic Commission for Africa, said nearly one person is forcibly displaced every three seconds on the continent as a result of conflict, violence and disasters.

Kludza added that in 2018, every second refugee was a child (111,000), many alone and without their families. Uganda reported during the same year that 2,800 refugee children aged five or below in the country were alone, separated from their families.

Africa Statistics Day was marked in line with the African Union’s 2019 theme: The year of refugees, returnees and internally displaced persons: Towards durable solutions to forced displacement in Africa.