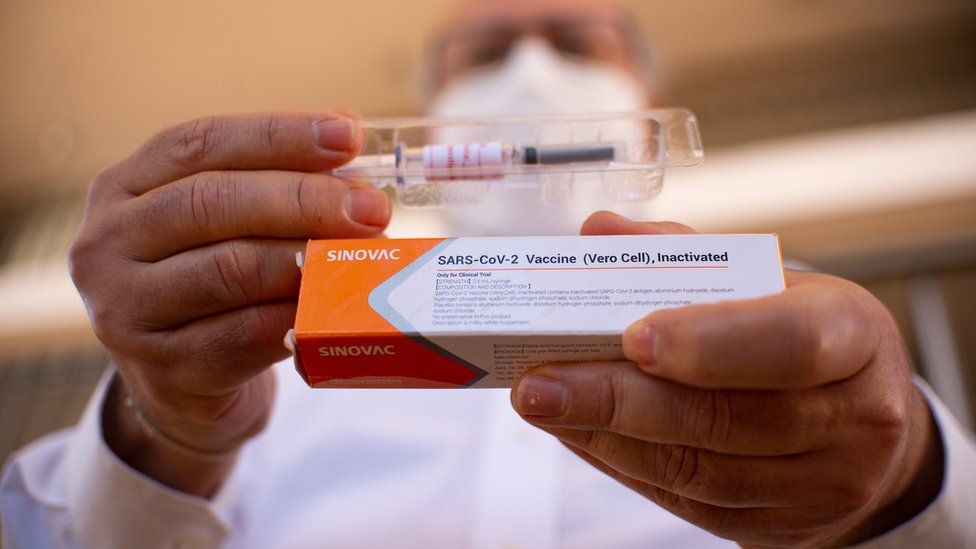 News Investigators/ The Lagos State Government says it will deploy Ivermectin drug in a short clinical trial to ascertain its efficiency to prevent and treat COVID-19 infection.

Gov. Babajide Sanwo-Olu made this known in a statement, highlighting the update on the management of COVID-19 in the state on Sunday.

Mr. Sanwo-Olu said that the state government was aware of numerous international claims that the broad spectrum anti-parasitic medication, Ivermectin had shown some efficacy in acting as sustained prophylaxis in containing/inhibiting the causative virus in SARS-CoV-2.

“While this medication has not yet been approved for the broad treatment of the coronavirus disease, the state government has, however, taken the step to ensuring we have adequate stocks of Ivermectin.

“This will be initially deployed in a short clinical trial to ascertain its efficiency in our population to prevent and treat COVID-19 infection,’’ the governor said.

He explained that his administration was also aware that the Federal Government was expecting its first batch of vaccines (Pfizer) from the Covax Facility in February.

Lagos State’s status as the epicentre of the pandemic in Nigeria, he said, would be duly considered in the distribution plan.

He said that the state government was finalising its own vaccine strategy while, at the same time, keeping an eye on ongoing vaccine research, development and clinical trials.

“The government is also in constant engagement with all the relevant stakeholders in that space, in the public and private sectors.

“As the vaccines become available in Lagos State, they will be prioritised to the people who need them the most, such as the frontline health workers, people with co-morbidities (medically vulnerable), the elderly (aged 65 and above as well as other essential workers.

“While aligning with the national strategy for deployment of the vaccines, in these early days, Lagos State will also continue to scale up the capacity to flatten the infection curve and minimise the fatality rate, through testing and treatment.’’

Mr. Sanwo-Olu said that his administration would ensure that a post-vaccination adverse event monitoring strategy was followed diligently and according to normal protocols of pharmaceutical public safety.

“These responsibilities will be faithfully discharged, for the safety and wellbeing of the people of Lagos State,’’ he said. (NAN)