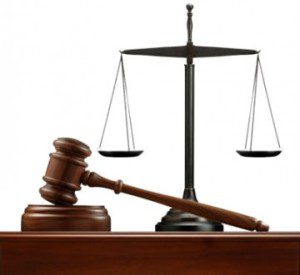 A Federal High Court in Abuja, has ruled against the deployment of the Military to the polling units in the coming general elections.

Justice Ibrahim Buba in his ruling, Monday morning held that Military presence during elections as proposed by the Federal Government, was unconstitutional and anti-democratic.

The plan to deploy the military during elections had been criticized by the opposition All Progressive Congress (APC), while the ruling Peoples Democratic Party (PDP), had argued that military presence would provide security for the electorates and electoral personnel alike.