This was disclosed by the National Bureau of Statistics in its report on Liquefied Petroleum Gas (cooking gas) Price Watch for September 2022.

In its state profile analysis, the bureau stated that Cross River recorded the highest average retail price for the refilling of a 12.5kg cylinder of the product with N10,937, followed by Kogi with N10,760 and Oyo with N10,724.

Conversely, the lowest average price was recorded in Yobe with N8,350, followed by Katsina and Taraba with N8,545 and N9,026 respectively.

Analysis by zone showed that the South-West recorded the highest average retail price for refilling a 12.5kg cylinder with N10,320, followed by the South-South with N10,202, while the North-East recorded the lowest price with N9,300.

Its President, Oladapo Olatunbosun, made the appeal in a statement against the backdrop of NLNG’s declaration of force majeure on its gas facility due to flood.

“Based on information reaching the association, the NLNG has not shut down its production facility in Bonny as rumoured,” he stated. 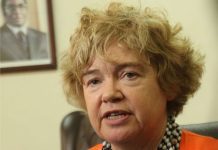 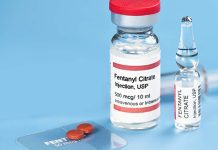