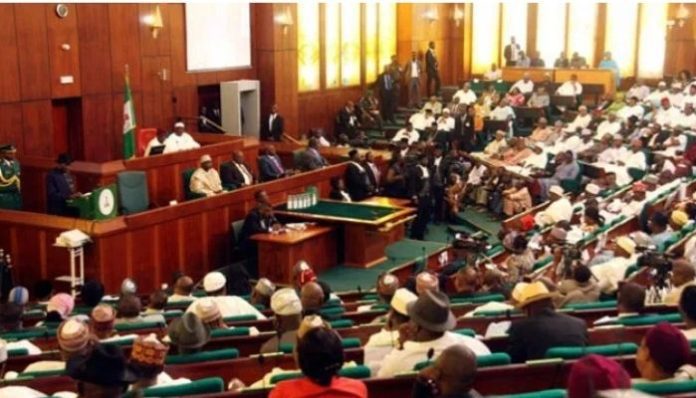 News Investigators/ The National Assembly has approved Local Government (LG) autonomy, officially recognising it as a tier of government.

The two chambers of the National Assembly passed the provisions that guarantee its democratic existence and tenure in tenure
While the senate opted for counting in carrying out the exercise, the House of Representatives employed the use of electronic voting on constitution amendment Bills.
The federal lawmakers also abrogated state-local government joint account and provided for special account into which it shall pay all allocations due to LG councils from the federation account and from the government of the state.
The exercise took place on Tuesday in Abuja at the plenary where members voted via electronic on 68 clauses on the constitution amendment Bill.
The News Agency of Nigeria (NAN) reports that on clause one which is to abrogate the state-LG joint account and provide for a special account, 257 members voted in favour of the bill while nine voted against and Zero abstained
Also, on clause two which said a Bill for an Act to alter the constitution to establish LG as a tier of government and guarantee their democratic existence and tenure, 258 members voted in favour while 15 voted against and zero abstained.
The House also voted in favour of the Bill seeking to empower states to generate power.
On the bill for financial independence of State Houses of Assembly and State Judiciaries, 286 members voted in favour for both arms of government and only one member voted against the bill.
Voting on the report on a bill for an Act to Strengthen the judiciary for timely dispensation of justice, members voted in favour of the bill.
On time to determine pre-election petitions to exclude the period of intervening events in the computation of time for election Petitions and appeals, members again voted in support of the bill.
Meanwhile, the House of Representatives on Tuesday approved the appointment of a Mayor for the FCT but the provision failed to pass in the senate.

The House approved the request with 245 members voting in favour of the bill in its on-going electronic voting on the Constitution amendment.

A total of 240 members are required to vote in favour for the bill to scale through.

The tittle of the bill, is “a Bill for an Act to Alter the Provisions of the Constitution of the Federal Republic of Nigeria, 1999 to provide for the Office of the Mayor for FCT Administration.’’

Also, 252 members voted in favour of the bill to provide for the appointment of a minister for the FCT.

Similarly, the House voted in favour of the bill to establish the Office of the Attorney–General of the Federation and of the State as separate from that of Minister or Commissioner for Justice.

This is to make the office of the Attorney-General independent and insulated from partisanship.

Meanwhile, 289 lawmakers voted in favour of the bill that would require the president and governors to submit the names of nominees for appointments as ministers or commissioners within 30 days of taking of office.

This is to enable speedy confirmation by the Senate or Houses of Assembly.

The Bill is titled: “a Bill for an Act to Alter the Third Schedule to the Constitution of the Federal Republic of Nigeria, 1999 to include Presiding Officers of the National Assembly in the Membership of the National Security Council. 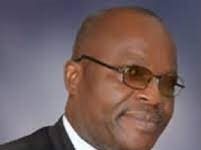