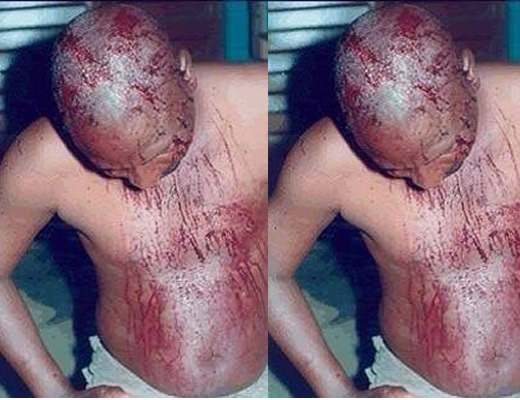 The Rivers Police Command, Tuesday confirmed an attack on supporters of All Progressives Congress (APC) travelling to Port Harcourt to attend the party’s presidential campaign.

The APC members were travelling from Buguma in Asari-Turu Local Government Area of the state to attend the flag off campaign of Gen. Mohammadu Buhari, its presidential flagbearer, at the Liberation Stadium in Port Harcourt before the attack.

DSP Muhammad Ahmad, the command’s spokesman, confirmed the attack in Port Harcourt that unidentified gunmen “opened fire on the APC supporters” on their way to the rally.

Ahmad said initial report shown that there were no casualties, adding that the command has since commenced investigation into the incident, with a view to bringing the suspects to justice.

He assured that the police would get to the root of the matter.