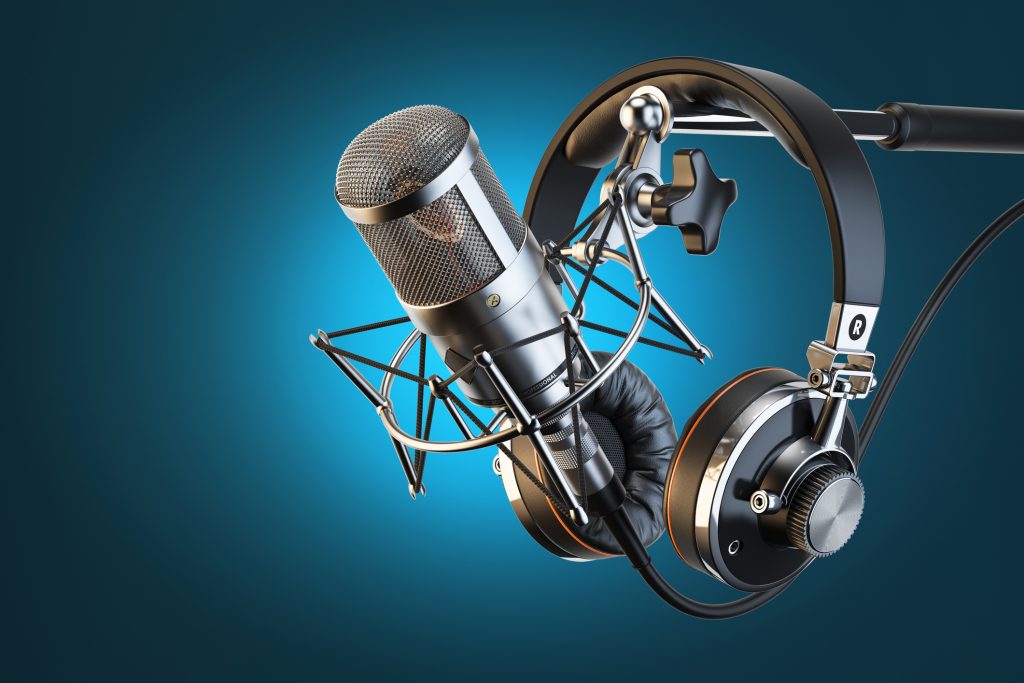 Director-General, National Broadcasting Commission (NBC), Balarabe Ilelah, made the disclosure in a statement issued in Abuja on Tuesday.

“Following the approval granted by the president, NBC has released the list of 159 licenses granted to companies, communities and institutions of higher learning.

“The commission was established by the NBC ACT, Cap. N11, Laws of the Federation 2004 with the mandate to regulate and control broadcasting in Nigeria.

“Today, there are a total of 625 functional broadcast stations in Nigeria,’’ Ilelah stated.