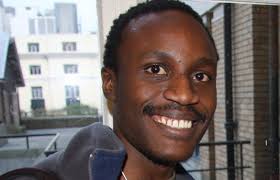 Mr. Ogunlesi, is a renowned blogger and journalist graduated from the University of Ibadan in 2004 and obtained MA in Creative Writing from University of East Anglia, UK, in 2011.

A statement by Special Adviser on Media and Publicity, Femi Adeshina, said, Ogunlesi had worked as a Features Editor and Editorial Board member of NEXT Newspaper. He also worked as a West Africa Editor for The Africa Report magazine from 2014 to 2015.

Ogunlesi will be assisted by Bashir Ahmad, earlier announced as Personal Assistant to the President on New Media.