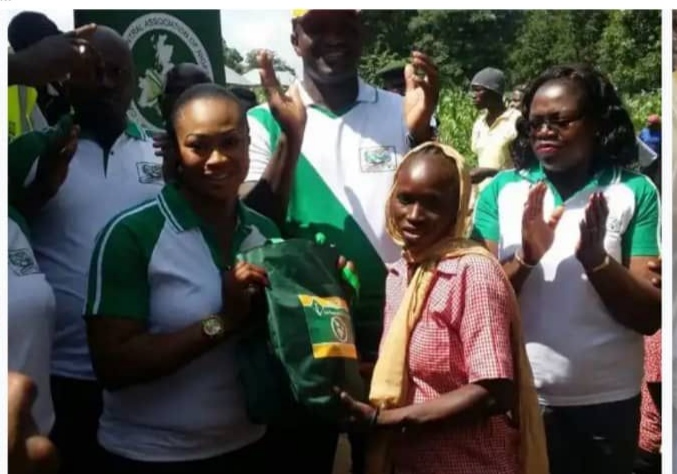 News Investigators/ British charity, IA-Foundation is to offer scholarships to 50 out-of-school Nigerian children in schools this year as part of an ongoing initiative of the group to tackle the crisis in Nigeria.

Nigeria, home to 214 million people, currently has a huge population of out of school kids, numbering about 18.5 million, according to UN Children’s Fund, UNICEF.

On May 12, UNICEF released its annual global report, saying that majority of the out-of-school children in Africa’s most population are girls.

IA-Foundation has since 2019 taken up the issue of out-of-school kids in Lagos, bringing hope to deprived children and taking them back to classrooms.

The Chief Executive Officer of IA-Foundation, Ibironke Adeagbo, told the News Agency of Nigeria (NAN) in Abuja on Thursday that her group had been at the forefront of putting out-of-school kids back to schools.

She said the group had taken up the challenge of paying school fees of indigent and vulnerable kids in some communities in the Lagos area since 2019.

“Ordinarily, this students would have been out-of-school but we identified them and pay their fees at reputable primary and secondary schools in Nigeria.

“We appeal to individuals, corporate and government at all levels, to pay attention to the increasing number of out-of-school children numbers in Nigeria as it poses a serious challenge now and in the future,’’ she said.

According to Mrs Adeagbo, the charity looks forward to forging local and international partnerships, to help kids lacking education to become useful to the country in the near future.

She appealed to the Federal Government to give priority attention to education, to lift majority of the populace out of poverty.

IA-Foundation has a strong presence in Makoko, Yaba, Lagos, where the charity has been tackling various challenges, including a lack of access to portable water in the run-down community.