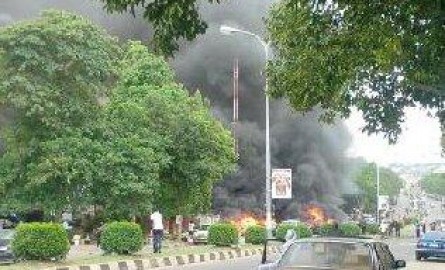 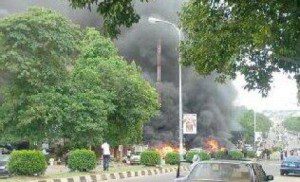 The attack occurred at a busy market early Friday. Details of casualties are still expected.
Madagali lies some 276km from the Adamawa State capital, Yola.

The town, which is close to neighbouring Borno State, was one of several others held by Boko Haram at the height of the group’s brutal insurgency.

The latest blast is the third in Madagali, following attacks by two female suicide bombers on December 28, 2015, at a busy motor park.

Thirty people were killed in that blast and 16 were injured.