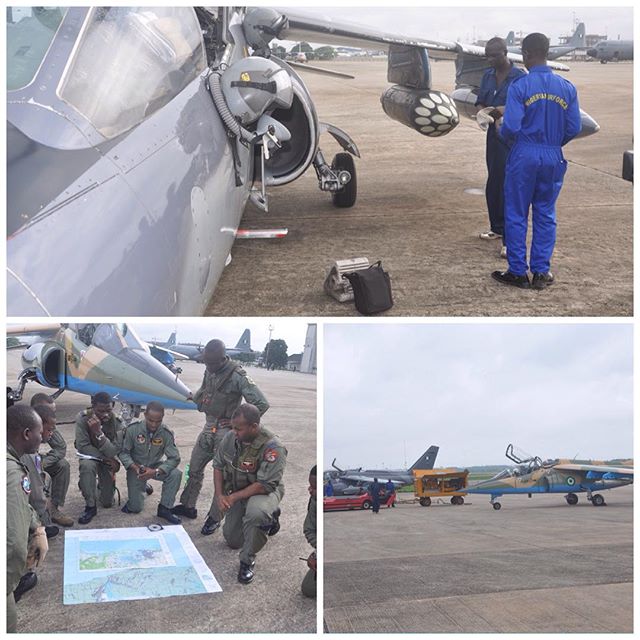 All the passangers in the plane, including Mr. Attahiru were reported dead in the crash.

Although, information about the crash is sketchy, the aircraft, it was gathered, crashed at the Kaduna International airport at about 6 pm while it was raining heavily.