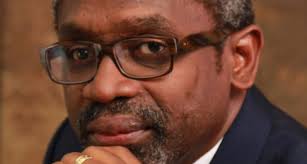 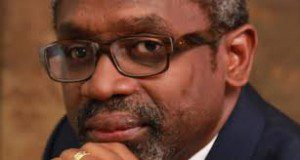 Dogara had earlier rebuffed his party -the All Progressive Congress (APC) position which nominated Gbajabiamila as leader, citing the need for federal character in the party’s nomination.

Gbajabiamila, who was All Progressive Congress (APC) preferred candidate lost the speakership position to Hon. Yakubu Dogara in the July 9 contest.

He was later nominated by the party for the Majority Leader position, in a letter to Dogara by the National Chairman of APC, John Oyegun, which zoned the remaining principal officers positions in the House.

However, there was a stiff opposition by group loyal to Speaker Dogara to the party’s position, leading to fracas among members which prompted a long adjournment of the House.

At the resumed plenary of the House Tuesday, Dogara yielded to pressure from the party to announce Gbajabiamila as demanded by the party.

It would be recalled that President Muhammadu Buhari met with the warring factions in the House of Representatives Monday where he gave a marching order for House to toll party line.