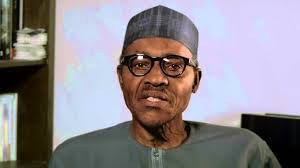 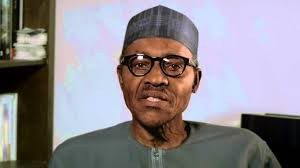 By Nuel Suji, Abuja.
President Muhammadu Buhari has summoned the federal lawmakers elected on the platform of the All Progressives Congress to an emergency meeting.

The meeting is scheduled to hold at 9am at the International Conference Centre, Abuja.

The meeting, which will precede the inauguration of the 8th National Assembly is, obviously, the last attempt by the leadership of the APC to paper the cracks in the party ahead of the election of principal officers of the Assembly.

According to a statement by the National Publicity Secretary of the party, Alhaji Lai Mohammed, all elected federal legislators “must endeavour to attend this meeting”.

Buhari, who had been at the G7 Summit in Germany while the crisis festered, will be making the last minute attempt after earlier ones failed.

Vice President Yemi Osinbajo was said to have called a similar meeting on Monday, which was shunned by the aggrieved legislators.

The Peoples Democratic Party late on Wednesday announced the adoption of Saraki and Hon, Yakubu Dogara as its candidates for the positions of Senate president and Speaker of the House of Representatives.

The APC had on Saturday announced Senator Ahmad Lawan and Hon. Femi Gbajabiamila as its consensus candidates for the Senate presidency and House speaker.