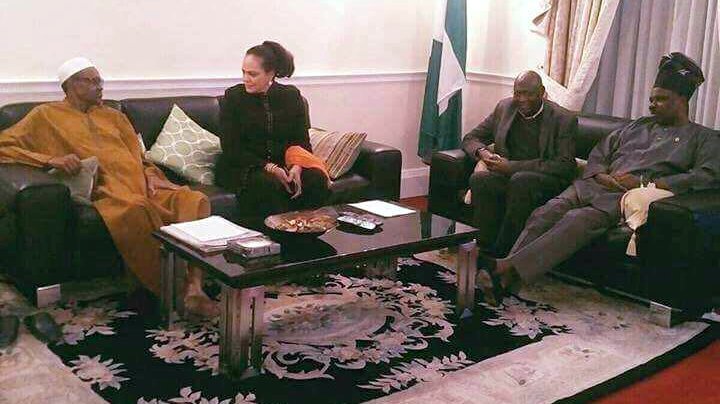 By Sadiq Umar – President Muhammadu Buhari has extended his vacation indefinitely to enable him receive the results of medical tests.

A statement by Special Adviser on Media and Publicity, Femi Adesina, said on Sunday that the president heeded his doctor’s recommendation to stay back to complete the test circle before returning. 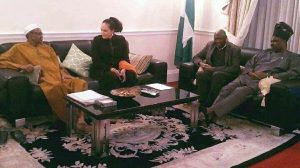 The ailing President was earlier due to return to Nigeria on Monday 6th of February, 2017.

Mr. Adesina said the president’s letter has been communicated to the National Assembly, informing them of the development.

“President Muhammadu Buhari has written to the National Assembly today, February 5, 2017, informing of his desire to extend his leave in order to complete and receive the results of a series of tests recommended by his doctors,” Mr. Adesina stated.

“The president had planned to return to Abuja this evening, but was advised to complete the test cycle before returning. The notice has since been dispatched to the senate president, and speaker, house of representatives.

“Mr. President expresses his sincere gratitude to Nigerians for their concern, prayers and kind wishes.”

It would be recalled that the president traveled out of Nigeria on January 19, after a letter to the National Assembly, informing them of his 10-day vacation to London where he planned to undergo medical checkups.

The letter officially transferred power to Vice President Yemi Osinbajo who has since been acting president.