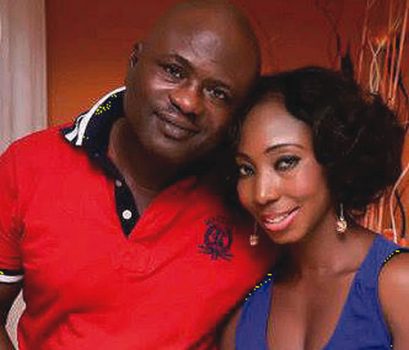 By Dipo Awojobi – The Police in Lagos has arrested Lekan Shonde, who allegedly killed his wife last Thursday in Lagos.

The Police spokesman, Dolapo Badmos who confirmed the arrest, disclosed that Mr. Shonde will be transferred to the State Department of Criminal Investigation.

Lekan Shonde was accused of killing late Ronke Shonde, a banker last week, during a domestic violence at their Egbeda residence in Lagos.