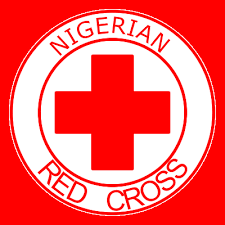 Executive Secretary of Red Cross in Adamawa, Muhammed Bello, disclosed this at the opening of five-day training for volunteers on Participatory Approach for Safety Shelter Awareness held in Yola on Wednesday. 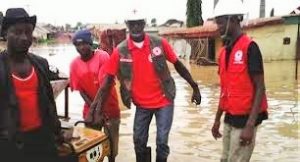 Mr. Bello explained that the cash relief assistance was meant to bring succour and improve the living conditions of the affected communities.

“The Nigerian Red Cross Society has supported 4,301 households with the unconditional, free cash grant of N105, 000 each,’’ Mr. Bello disclosed.

Similarly, he said the organisation has built and handover 30 new standard houses to some selected affected communities in the state.

He said that the benefiting communities were from Hong, Song and Gombi Local Government Areas respectively.

The scribe said that the development was part of the organisation’s efforts to compliment government humanitarian services.

In addition, Mr. Bello said that the organisation had renovated and equipped seven primary health care clinics in the three affected areas.

According to him, the main objective of the training was to build the capacity of the volunteers to professionally deliver the needed support by the Nigerian complex crisis.

Mr. Bello said that the participants, 25 in number were selected from the three affected areas and state branch office.

In his remarks, Permanent Secretary, State Ministry of Housing, Bashir Hamidu, expressed government’s appreciation to the organisation for supporting some affected communities with shelters.

Mr. Hamidu described the shelter intervention as “wonderful humanitarian assistance,’’ adding that the state government was ever ready to partner with the organisation in promoting the living conditions of the residents.