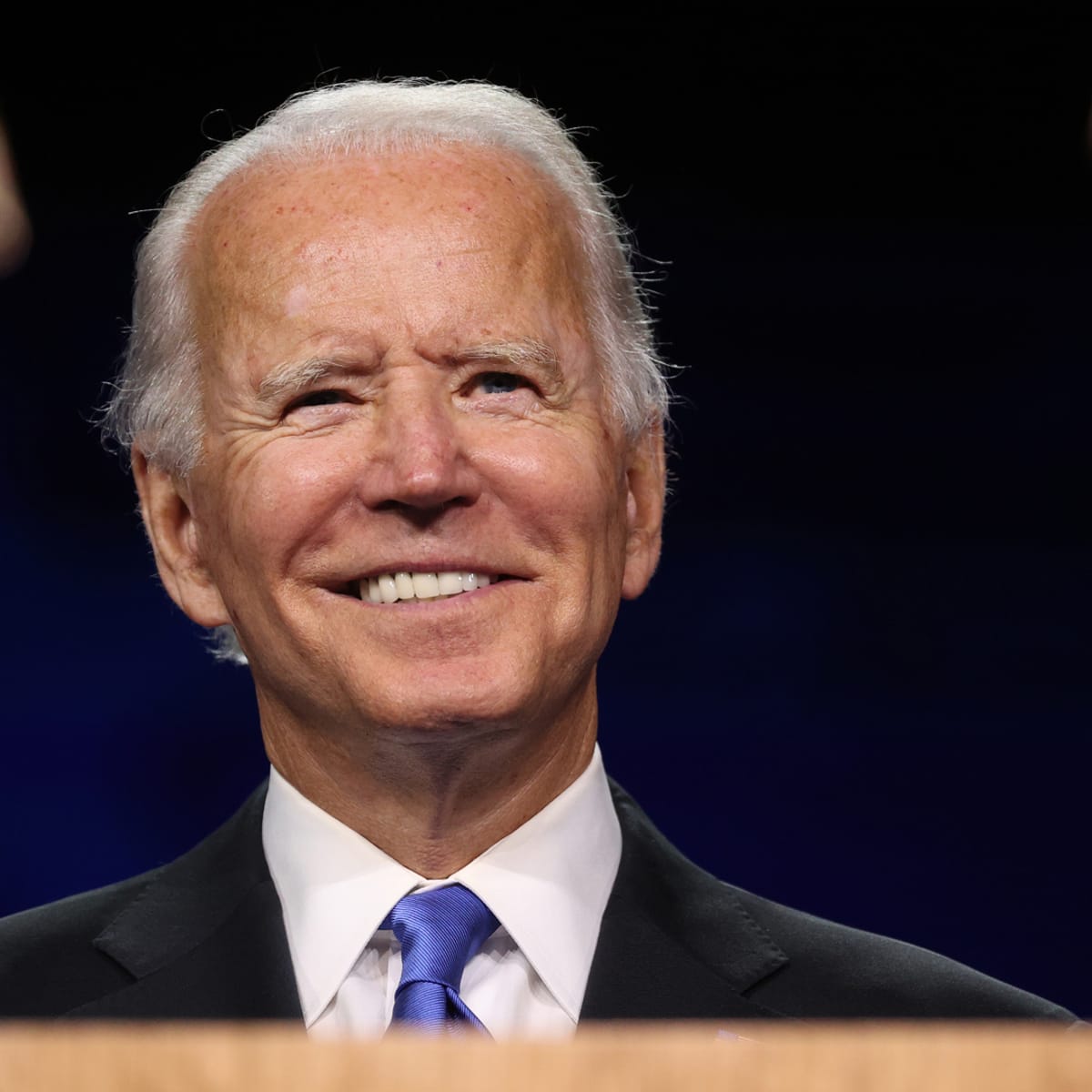 News Investigators/ U.S. President Joe Biden has withdrawn 73 budget cuts worth a combined 27.4 billion dollars, proposed by Donald Trump during the final week of his presidency, according to a letter addressed to Congress leaders.

“I am withdrawing 73 proposed rescissions previously transmitted to the Congress,” Biden said in the letter.

Trump on Jan. 14, sent a letter to leaders in the House and the Senate to propose the cuts, which would have hit the budget of several government agencies, including the Environmental Protection Agency and the National Endowments for Arts and Humanities.

The former president signed off on a 2.3 trillion dollars’ economic stimulus package designed to provide relief amid the ongoing COVID-19 pandemic this past December.

However, Trump said that he would call on Congress leaders to trim “wasteful items’’ from the package.