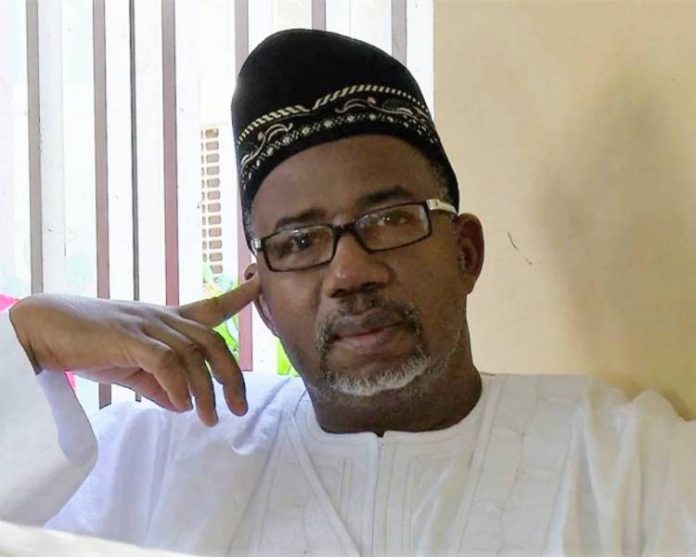 News Investigators/ The Bauchi State Government on Friday asked the Emir of Misau, Ahmed Suleiman, to tender an apology for his negligence of duty to the state government.

The News Agency of Nigeria (NAN) recalled that Governor Bala Mohammed of Bauchi State suspended Suleiman, the First Class Emir of Misau, and two other traditional rulers over a land crisis between farmers and Fulani herders in the area.

The Senior Special Assistant on Media to the Bauchi State Governor, Mukhtar Gidado, disclosed this in a statement made available to NAN in Bauchi.

He said the warning was contained in the government white paper from the report of the Administrative Committee of Inquiry which looked into the land dispute between Farmers and Herders in Zadawa Ward of Hardawa District, Misau Local Government Area.

“Various Administrative sanctions have been taken against some Traditional institutions found to be culpable or complicit in the crisis.

“Government has accepted the recommendation of the Committee to warn the Emir of Misau for dereliction of duty which fuelled and escalated the fatal crisis in his domain.

“The Emir is to equally apologize to the Government in writing,” Mr. Gidado said.

He said the government accepted the suspended District Head of Chiroma, Ahmadun Amadu, to remain pending another investigation. Should he be found wanting, he will be removed and prosecuted.

According to him, the Misau Emirate Council is to ensure that Ibrahim Yusuf Atiku is immediately relieved of his appointment from the post of Wakili of Zadawa Village Head.

“Government also recommended that the Attorney General and Commissioner for Justice should liaise with the Commissioner of Police to arrest and prosecute Ibrahim Yusuf Atiku for fraudulent allocation of the forest and extortion of money from the allottees,” he said.

Mr. Gidado said the Emirate Council should equally ensure that Ibrahim Yusuf Atiku is barred from aspiring to the office of Sarkin Zadawa in the event the position becomes vacant.

He added that the government also retired some local government officials from. They include the Director of Administration and General Services, Malam Sule Abba, the Director, Agriculture and Natural Resources, Malam Baba Waziri, and Director of Works, Aminu Disina, all of the Misau Local Government Council.

He said further investigation was recommended for the 16 identified persons who were alleged to have participated in masterminding and fuelling the crisis in the area.