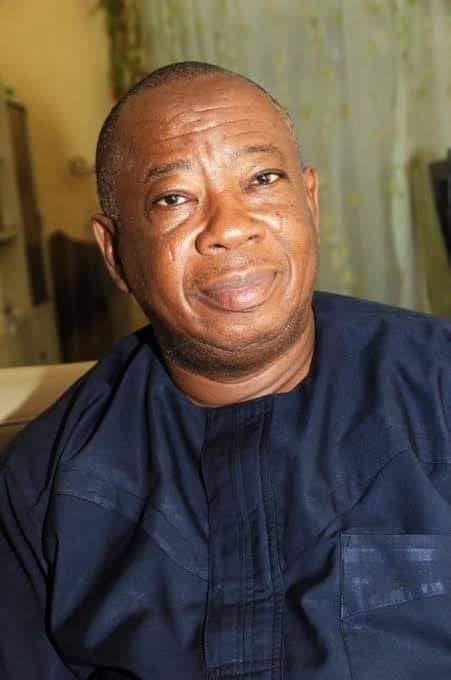 News Investigators/ A veteran journalist and Chairman, editorial board of the Authority Newspaper, Uchenna Ezechukwu is dead.

Late Ezechukwu’s death was announced in a statement Wednesday evening by Oliver Ezechukwu, on behalf of the family.

According to the statement the late journalist died on Friday, February 26, 2021 in Abuja, Nigeria, aged 68.

Late Ezechukwu had a successful career that spanned over four decades in journalism, media management, re-branding and reputation management that took him across Nigeria and internationally.

He established newspapers, and magazines as well as managed many hitherto ‘untouchable’ political organisations and individuals, turned the tide in their favour.

The statement read: “With total submission to the will of God, Ezechukwu family of Amesi, Aguata Local Government Area, Anambra State, in consultation with the Igwe of Amesi-in-Council, deeply regret to announce the transition of our patriarch, father, husband, brother, uncle and mentor, Chief Aloysius Uchenna Ezechukwu, Onukwube 1 of Amesi.

“Chief Uche Ezechukwu, as he was popularly known, was a notable Writer, well-respected Journalist, reputable Columnist, Publisher and Media Consultant. He contributed over 2,000 articles, reports, essays, commentaries to all media genres in Nigeria and globally.

“As a Polyglot, Uche Ezechukwu wrote and spoke fluently in English, French and German languages. He also had working knowledge of Spanish and Hausa languages.

“He was a nationalist, patriot and bridge-builder who deployed his skill, talents, network and energy to forge frontiers of unity, inclusiveness and progress of our dear country Nigeria, as well as a strong voice for the Igbo people of Nigeria.

“A member of the Igwe-in-Council, Chief Uche Ezechukwu held the traditional title of Onukwube 1 of Amesi, Aguata Local Government Area of Anambra State,” it added.