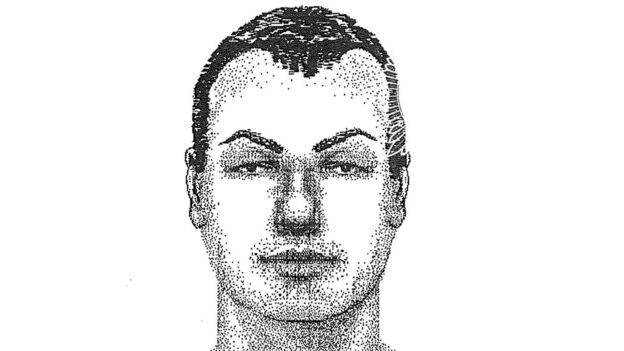 A grieving woman was reportedly raped in a graveyard after her attacker had sat next to her on a bench.

Police are hunting a man who attacked a 55-year-old woman near St Andrew’s Church in Hove, East Sussex on Halloween between 5.30 and 6pm.

Officers described the suspect as a white man in his 40s, 5ft 6ins tall, of average build, with short grey hair and wearing jeans.

Police say they have not been able to carry out a detailed interview with the woman.

The officers say the woman is too “distraught and vulnerable” to talk about the attack, but she is being supported by specially trained officers.

Detective Inspector Vickie Maroki, of Brighton’s Safeguarding Investigations Unit, said: “We believe this to be an isolated incident but clearly we want to find out more as soon as we can.”

Anyone with any information is urged to contact Sussex Police, quoting Operation Epping, by phoning either 101 or Crimestoppers on 0800 555111.