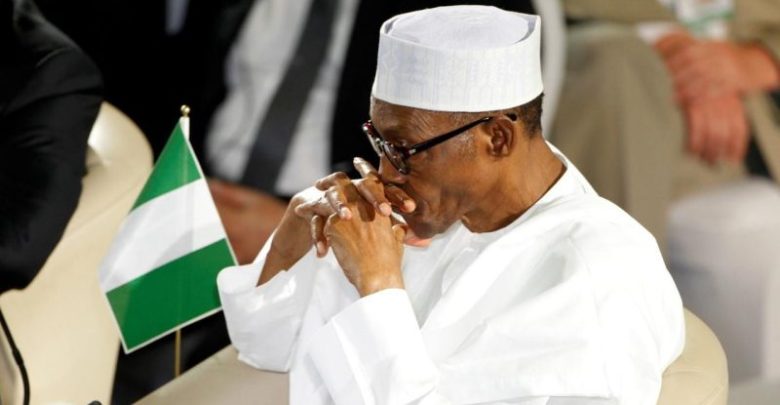 News Investigators/ The Academic Staff Union of Universities(ASUU) says it will continue its roll-over strike for another eight weeks to enable the Federal Government address issues in concrete terms.

The ASUU President, Emmanuel Osodeke, said this in a communiqué issued at the end of its National Executive Council emergency meeting on Monday in Abuja.

Mr Osodeke said the roll-over strike shall commence by 12.01a.m on Monday, March 14.

The News Agency of Nigeria (NAN) reports that the union had embarked on a nationwide warning strike to press home its members’ demands from Feb.14 .

Others are: the renegotiation of 2009 ASUU-FG Agreement and the inconsistency in Integrated Personnel Payroll Information System (IPPIS).

According to Mr Osodeke, NEC noted that the the union’s leadership had held some interactive meetings with agents of government in the last four weeks that the strike had lasted.

“However, NEC was disappointed that government did not treat the matters involves with utmost urgency they deserved during the four-week period as expected of a reasonable, responsive, and well-meaning administration.

“NEC viewed government’s response, so far, as a continuation of the unconscionable, mindless, and nonchalant attitude of the Nigerian ruling elite towards the proven path of the national development which is education.

“NEC, having taken reports on the engagement of the trustees and principal officers with the government, concluded that government had failed to satisfactorily address all the issues raised in the 2020 FGN/ASUU Memorandum of Action within the four-weeks-roll over strike period.

“NEC resolved that the strike be rolled over for another eight weeks to give government more time to address all the issues in concrete terms so that government will resume as soon as possible, ’he said.(NAN)