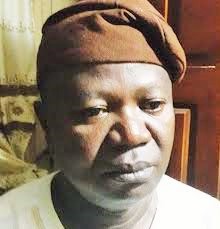 By Nuel Suji – The Academic Staff Union of Universities (ASUU) on Sunday directed its members to proceed on an industrial action beginning from Monday November 5.

The directive followed its meeting held on Sunday at the Federal University of Technology, Akure (FUTA) to protest poor funding of Universities in Nigeria.

ASUU’s national president, Abiodun Ogunyemi, was quoted as saying that the strike will be indefinite. 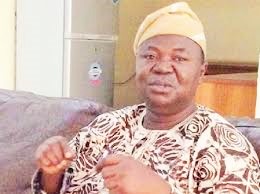 This is coming two days after the federal government succeeded in obtaining an injunction restraining organised labour from proceeding on an advertised action scheduled to commence on Tuesday November 6.

The strike declared by the Nigerian Labour Congress (NLC),and its affiliated unions, is in response to what it termed government’s insincerity in labour’s demand for an increase new minimum wage.

Regardless of the injunction against the NLC planned strike, public universities are expected to comply with ASUU’s directive beginning from Monday.