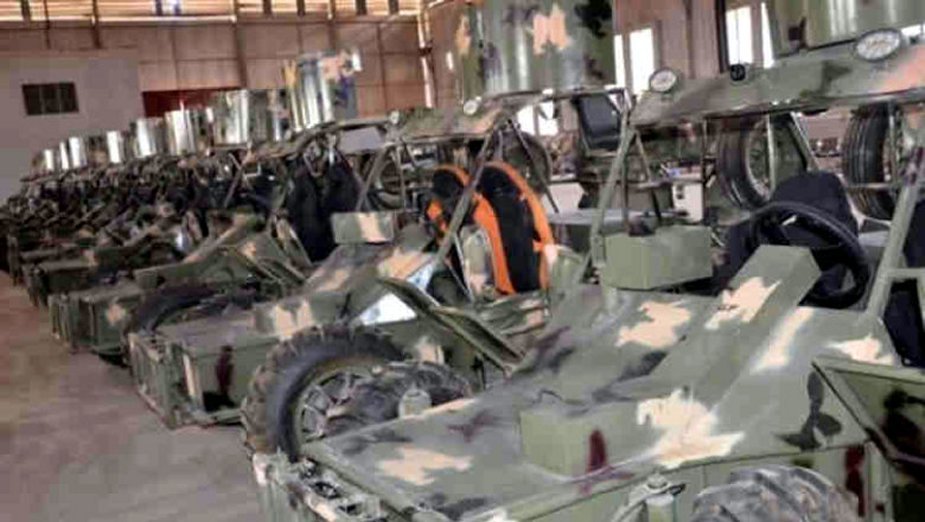 The Commander, Nigerian Army Ordnance Corps, Ayobami Ibikunle, a major general, disclosed this during his operational visit to the Headquarters of Sector II of the Joint Task Force, North-East ”Operation HADIN KAI”, in Damaturu.

He noted that robust induction of new logistics would enhance the operation and dislodge the remnants of insurgents in the theatre.

Mr. Ibikunle said his visit to the theatre was aimed at getting first-hand information and on-the- spot-assessment of the overall situation of logistics in the theatre.

He commended the sector for all its operational achievements and successes recorded so far.

In his remarks, the Sector Commander, Adamu Nura, said overhauling the logistics was coming when the sector was experiencing logistic challenges.

Mr. Nura, a brigadier general, represented by the Sector’s Chief of Staff, Brig.- Gen. Isangubong Akpaumontia, thanked the Corps Commander for the quick intervention, saying that it would boost the morale of service men and women of the theatre.

The News Agency of Nigeria (NAN) reports that Ibikunle also visited the Army Headquarters Logistic Base III, Damaturu, to conduct an on-the-spot- assessment of logistics, and received briefing from the commander of the base, Colonel Ja’afar Ibrahim. (NAN)