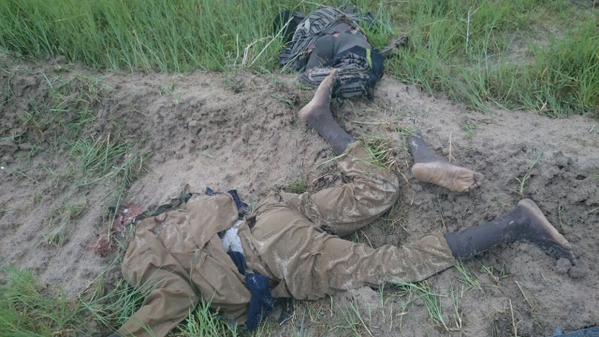 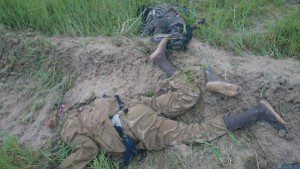 The Nigerian military said it has repelled an early morning attacks by the Boko Haram insurgents in Buratai town, Borno state.

The insurgents had attacked Buratai, home town of the Chief of Army Staff, Major-General Tukur Buratai and made attempt at the military camp in the area on Monday in a defiant move to recapture the town.

A statement by the Army Spokesman, Sani Usman, said the insurgents were beaten back by the gallantry response from the troops.

“About 9.30pm last night suspected Boko Haram terrorists made a futile attempt to attack Buratai town Borno State and the military camp located in the area.

“I am glad to inform you that our gallant soldiers rose to the occasion and dealt with the terrorists.

“They however made concerted effort at about 3.00am this morning which was equally repelled by the gallant soldiers,” Usman added.

It is however not clear if there are casualty during the encounter.