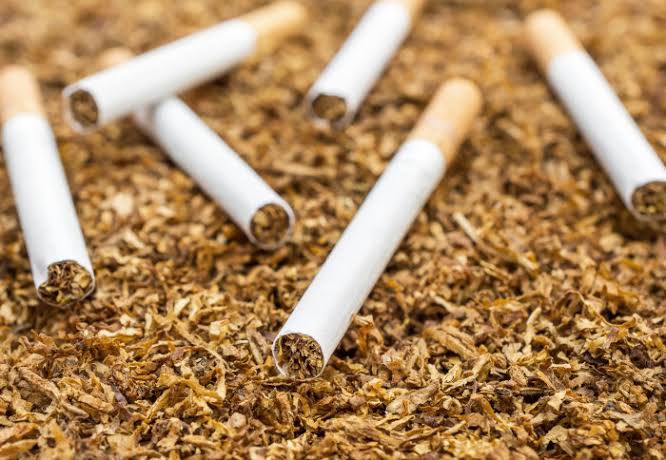 Osarogiagbon gave the warning in an interview with News Agency of Nigeria (NAN), on Sunday in Abuja.

He said that non-smokers with lung cancer were disadvantaged in a polluted environment.

The Oncologist said that lung cancer was on the rise among people who had never smoked because of increased exposure to toxic air.

According to him, Nigerians are unaware of the scale of the problem.

“While smoking is the single biggest lifestyle factor that affects lung cancer accounting for most of deaths, pollution and fumes from coal-fire places, and second-hand smoke are also linked to its development.

“Lung cancer is a big public health challenge from a global health perspective and every effort should be made to ensure that patients are diagnosed and treated appropriately.

“The challenge we have today is to encourage health care systems, public health care managers, doctors, nurses and governments to recognise the challenge that is lung cancer.

“They should also realise that once we recognise that challenge, the solutions are readily available to people whenever and wherever they need that care,” he said.

He said that having lung cancer had only been thought of as a smoking-related disease.

He added that there was need to raise awareness with clinicians and policy makers of other risk factors including indoor and outdoor air pollution.

“Smoking history is often the first question doctors will ask for patients coming in with symptoms that could be an early warning cancer.

“But not smoking could give false reassurance and send them down the wrong diagnostic path.

“Despite advancement in our understanding, most people, who have never smoked, do not believe they are at risk and often experience long delays in diagnosis, reducing their chances of receiving curative treatment,” he explained.

According to him, health professionals need to focus on helping all patients to benefit from the latest advancements, regardless of income level and where they live.

He said that as healthcare providers, it was the duty of medics to ensure that patients had access to the best care possible.

Any opportunity we have to be able to detect lung cancer early enough, to be able to treat it properly, and then to be able to support patients through their journey should be well utilised.

“There is an even greater opportunity of preventing lung cancer. That opportunity is part of the greatest chance that we have to make a difference,” Osarogiagbon said.

According to him, in parts of the world with high incidences of tuberculosis, an infectious disease of the lungs, doctors often overlook a lung cancer diagnosis.

He said that health practitioners should not rule out lung cancer as a possibility when a patient had respiratory symptoms.

He called for two important action on the global health community.

“As advocates, caregivers and clinicians involved in this challenge that is lung cancer, it is important to support each other.

“The enemy is cancer and that enemy is present in every single one of our populations, rich or poor, and irrespective of race.

“Lung cancer is not a respecter of race or socioeconomics or gender. If you have lungs, you can get lung cancer.” he warned.

He also reminded all health providers in the country of the power of collaboration and partnerships.

“We have already learned a lot about different healthcare delivery models; some work, others don’t.

“Information needs to be leveraged to support providers, patients, caregivers, and the various activists in the various communities to actually learn best practicises,” he said.

He noted that international organisations such as the International Association for the Study of Lung Cancer, which had members all over the globe, were well placed to share knowledge across different communities, countries, and populations.

He expressed excitement that the global community had increasing options for diagnosing and effectively treating lung cancer in ways that were already increasing the odds of survivorship.

“For the global community, these new developments need to be brought to all the communities, so that everybody around the world can gain access to these drugs that save lives, these treatments that save lives,’ he said.