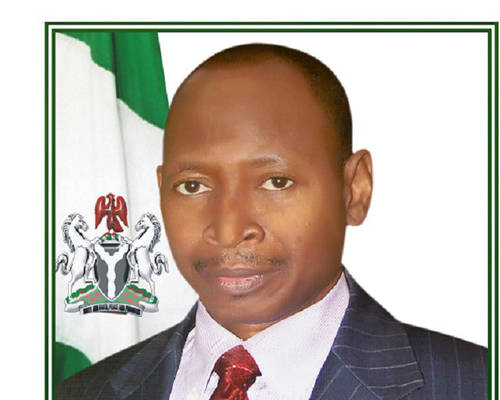 News Investigators/ The office of the Accountant General of the Federation (AGF), says it generated N1.41 billion revenue in the last three years, in spite of being a service office.
The AGF, Ahmed Idris, said this when he appeared before the House of Representatives Committee on Finance on Tuesday in Abuja to defend the 2022 budget.
He said that the 2022 budget of the office was N10.470 billion.
“Over the last three years we have been able to generate N1.14 billion by way of revenue even though we are a service office,” he said.
He stated that the revenue was sourced from the training institution of the office, tender fees, use of class rooms among others, adding that though the revenue was meager it was accounted for.
“The personnel cost for 2022 is N4.34billion and another leg of the personnel cost is the foreign service for all Nigerian mission abroad amounting to N4.747billion,” he said.
He stated that the personnel cost for foreign mission was initially handled by the Ministry of Foreign Affairs but was shifted to office of AGF by virtue of administrative circular.
He said that the office of AGF was responsible for paying salaries and estacode of foreign missions.
He listed the overhead cost as N752.831 million and the capital as N 629.6million, adding that its envelope for 2022 was almost the same as 2021.
A member of the committee, Babajide Obanikoro, had earlier queried the 2022 budget saying it was similar to that of 2021.
The chairman of the committee James Faleke, also asked why the exchange rate for foreign mission in the AGF’s presentation was put at N425 to the dollar as against the N410 presented by President Mohammadu Buhari.
Responding, Mr Idris said that the exchange rate was higher because “we will still encounter certain charges by the Central Bank of Nigeria (CBN).
“We can’t run away from that. Yes, it is pegged at N410 by the President but for CBN, we have to pay higher, we know that N410 is what is being approved.
“Getting the fund at appropriate rate is one thing but transmitting the funds are the elements that account for the higher charges,” he said.
The Chairman, Fiscal Responsibility Commission (FRC), Victor Muruako, while appearing before the committee, to defend the2022 budget, pleaded for the overhaul the commission establishment act.