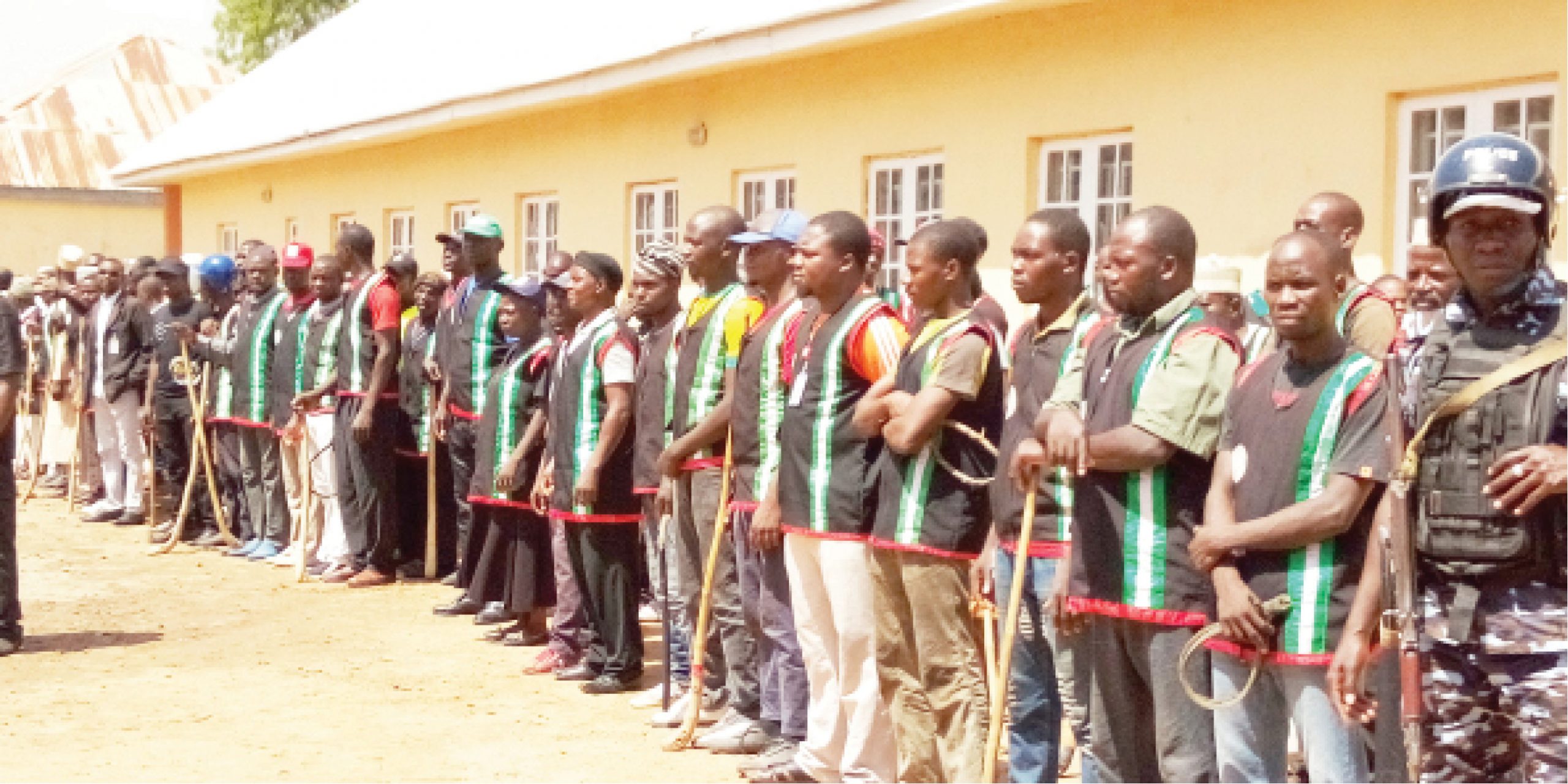 Mr Idris, who handed over the vehicles to the Commissioner of Police in the state, Samaila Shuaibu-Dikko, said security business was a responsibility of all and sundry in the society.

The AGF noted that the security agents have a very clear mandate, “but the security initiatives in terms of giving them information and enhancing their surveillance operations should come from us,” he said.

According to him, “this is because we are the ones living in the society, so there is the need for wealthy individuals to complement government efforts, by supporting them with operational facilities.

“That is what we are doing, and I want to use this opportunity to call on others to contribute in enhancing the operations of security agents in the society,” he said.

He said that the gesture would assist to boost their morale for effective service delivery.

“We are doing it for ourselves. They are sacrificing their lives to give us comfort, we should do whatever we can to motivate them to deliver on their mandate,” he said.

Idris also pledged to fuel and service the vehicles for one year.

Earlier, the state commissioner of police, Shuaibu-Dikko, thanked Idris for the gesture, noting that as the commercial nerve centre of some West African countries, Kano needed peace and stability for socio-economic activities to continue to thrive.

Mr. Shuaibu-Dikko urged the people to intensify efforts in encouraging security agents to deliver on their mandate effectively, by supporting them with operational facilities.

He assured that the vehicles would be used for the purpose they were given.

Also speaking, the commander of the vigilante, Imam Abdulkadir, thanked the AGF for the gesture and assured of the judicious use of the vehicles.