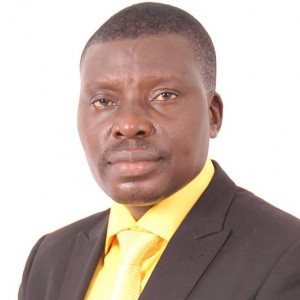 Death has struck again in the Nigerian media industry, as another young, brilliant and dynamic journalist, Mr. Femi Kehinde has answered the final call.

Until his untimely death, Mr. kehinde was the Managing Editor of the African Examiner Online. He was also the publisher of the Prosperity Today Magazine and Total Politics newspaper. 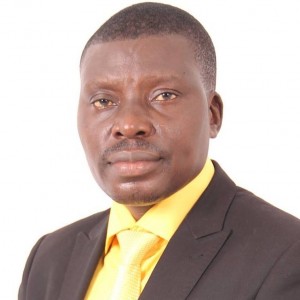 He died Thursday July 23rd, 2015 in a ghastly auto crash along Lagos-Ibadan expressway. The ill-fated vehicle in which he was traveling, family sources confirmed somersaulted repeatedly and later caught fire.

Mr. Kehinde will be fondly remembered for his resourcefulness, humility and his entrepreneurship ingenuity within and beyond mass media arena.

The deceased who was a devoted member of the Living Faith Ministries aka Winners Chapel, has worked with the defunct Third Eye and Comet newspapers among many other titles in Nigeria. He was a graduate of Mass Communication with the Higher National Diploma (HND) from The Polytechnic Ibadan. He also possessed Diploma in many Business Management, as well as Marketing communication courses.

Meanwhile, the Publisher and Editor-in-Chief of the African Examiner Online, Mr. Sunday Fase has expressed shock over the sudden death. In his reaction Saturday, Mr. Fase bemoaned he was “shattered” by Kehinde’s demise.

Family and friends are expected to meet soon for burial arrangement.

The late Osun-born journalist was survived by his wife and four children.