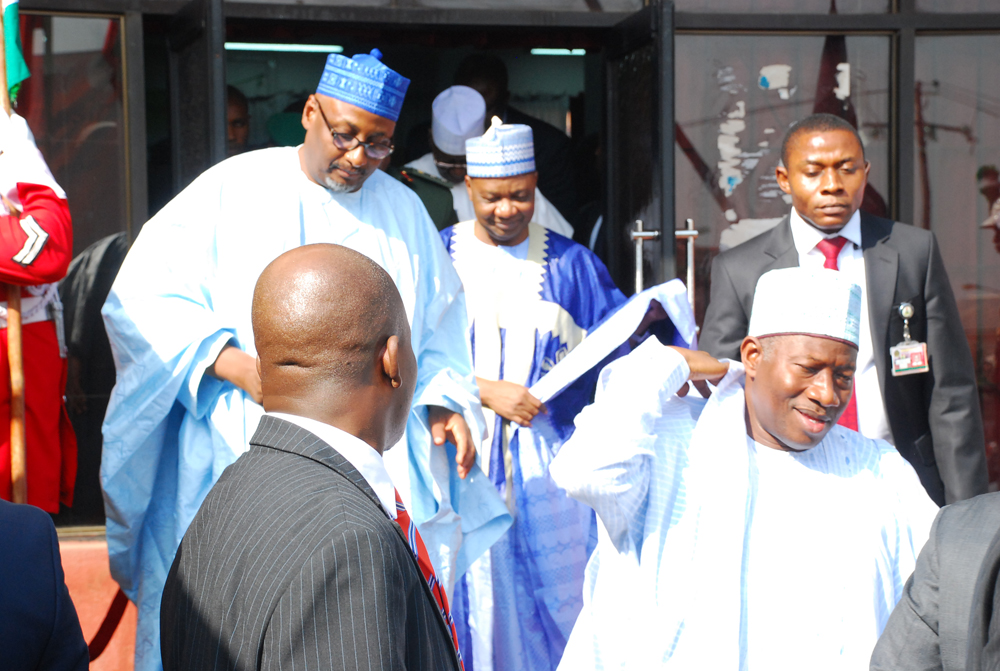 Muazu’s candidacy was endorsed by the 64th National Executive Committee meeting at the PDP  at its National Secretariat on Monday in Abuja.

The Deputy National Chairman of the party, Uche Secondus, who presided over the election of Mr. Mu’azu, quoted section 47 (6) of the party’s constitution which empowers the NEC to elect a new official to fill vacancy created by the resignation of an elected official.

The motion for the nomination of Mr. Mu’azu was moved by the Governor of Bauchi State, Isa Yuguda, and was seconded by the Senate Leader, Mr. Ndoma Egba.

Consequently, the new PDP national chairman  was elected and was presented to party leadership.