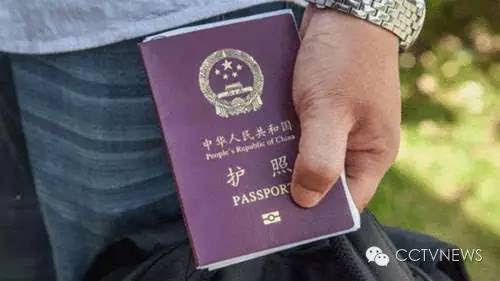 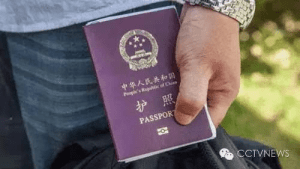 A Chinese visitor to Germany who tried to report a lost wallet ended up in a refugee camp for two weeks in the country’s burgeoning asylum bureaucracy after he unwittingly signed an application that he did not understand.

The 31-year-old, named only as Li, speaks neither German nor English. He said he had been robbed upon arriving in Stuttgart. He arrived at the gates of the refugee reception center in Karlsruhe on the afternoon of July 4 and signed an asylum application two days later, when his passport was taken from him.

German authorities noticed his abnormal behavior. According Christoph Schlütermann, a Red Cross official, Li acted very differently to other refugees, repeatedly making the unusual request to have his passport back. He kept trying to talk to people to tell his story but no one could understand him.

Officials eventually turned to a local Chinese restaurant for translation help, and finally figured out what was going on.

After such an experience, it would be understandable if Li had headed straight home. But the unfortunate tourist has reportedly continued his Europe trip, saying the continent had surpassed his expectations.