(NEWS INVESTIGATORS) Six men have been arrested for allegedly raping a housewife and two young girls at Warrah, Ngaski Local Government Area of Kebbi State. The Commissioner of Police, Kebbi State Command, Garba Danjuma, while briefing journalists explained that on May 22, police patrol team attached to Warrah Division arrested one Usman Alhaji Lawal and two others from  Garin Baka village of Ngaski local government for attacking one Safiya Audi, a married woman with cutlasses, robbing her of N92,250 and sexually assaulting her.

He said the suspects would be charged to court after police investigation. The CP also disclosed that his command under ‘Operation Puff Adder’ arrested three suspected cattle rustlers in Arewa and Suru local government areas of the state. He said the suspects stole 29 goats and two cows and were among the gang of cattle rustlers that specialised in stealing animals along the border towns of Nigeria and Niger Republic through Arewa Local Government Area of Kebbi State. 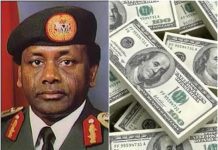 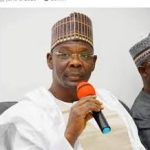 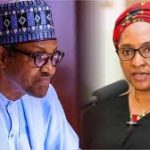 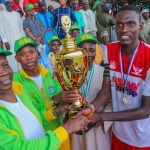