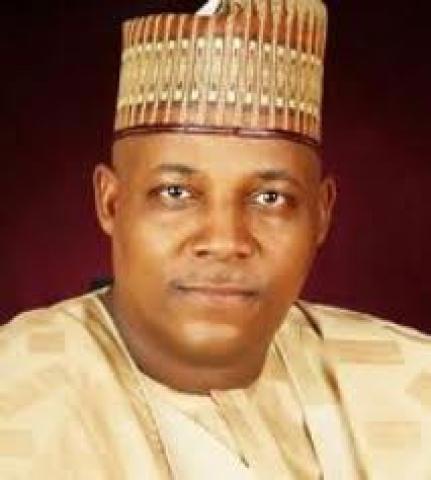 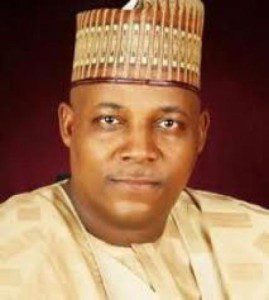 No fewer than 55 persons have been confirmed dead and 146 others seriously injured in multiple attacks by Boko Haram suicide bombers that rocked Borno state on Saturday.

“We had multiple blasts today in Maiduguri and sadly about 54 persons were killed and many were injured,” Adoda said.

Following the incidents, the State Governor, Kashim Shettima has condemned the attack, describing it as acts of evil that have no justification in Islam.

A statement by his Spokesman, Isa Gusau, said: “The Governor condemned the attacks in strong terms and those who perpetuated them while condoling with families and friends of those that lost their lives and commiserated with those who sustained injuries.

“Shettima who was in Hawul local government area earlier today stopped the APC from making campaign speeches and instead, led prayers for repose of victims of the bomb blast before he launched a free feeding programme to ease hardships faced by residents there arising from insurgency crisis across Borno State.

“The Governor has immediately after getting information about the incidence, directed the State Attorney General and Commissioner for Justice whose Ministry deals with citizens rights, to visit all affected areas and ensure speedy evacuation of victims to hospitals and mobilize medical doctors for emergency treatments that will be shouldered by the State Government. The, Governor directed that all necessary steps be taken to safe lives where possible no matter what is required .

“Shettima expressed agony over the latest attacks and others in recent and previous times, describing them as acts of evil that have no justification in Islam”

“Shettima said he will be holding an emergency meeting with different stakeholders in markets, motor parks and other public places to take new measures aimed at enhancing security in public places while he called on residents to patiently support whatever measures that will be taken in collective interest.

“Governor Shettima urged citizens to be calm but security conscious and to report suspicious persons and movements to security agencies and youth volunteers around them.”

Similarly, the Minister of state for Power, Mr. Muhammed Wakil, who is an indigene of the state also condemned the incident.

A statement by his media adviser, Mr. Olawale Rasheed, said the “renewed bombings of civilian targets in Maiduguri should be documented by the international human rights organisations and indict Boko Haram leaders for crime against humanity.

“The targets of Boko Haram are women, children and the elderly. Bombing civilian targets is a crime against humanity. I call on Amnesty international and Human Rights Watch and other similar groups to deploy resources towards documenting for indictments the leaders of Boko Haram. Boko Haram leaders should face trial at the ICC,” the minister said.

The minister appealed to civilains to be extra vigilant, saying defeated insurgents may have infiltrated some areas.

“We must be extra vigilant. We must be on guard all the time . All suspicious movements and objects should be reported to the police and other security personnel immediately,” Wakil said.

Adding that, the indiscriminate attacks on civilian targets is a confirmation that the Boko Haram sect is defeated in conventional field and is now resorting to cowardly attacks on soft targets.

“As I commend our gallant military and security personnel over ongoing successes, I again call on them to redouble their efforts towards blocking access to soft targets even while routing the insurgents in conventional battle,” the minister said.

“We wish to condemn the attitude of the Borno state Government to such developments where it seeks to maximize political benefits from such unfortunate incidents rather than work to cushion its effects on the citizenry.

“It is callous and the height of insensitivity for the Governor, Kashim Shettima to remain busy politicking in other parts of the state while Maiduguri burns.

“We urge the Governor to immediately cut his political misadventures in the southern part and return to Maiduguri to face his job as the chief security officer of the state, now that there is no state of emergency in force.

“At this point we call upon security operatives to intensify intelligence gathering on some characters who we have always suspected of being the brains behind some of these dastardly acts.”