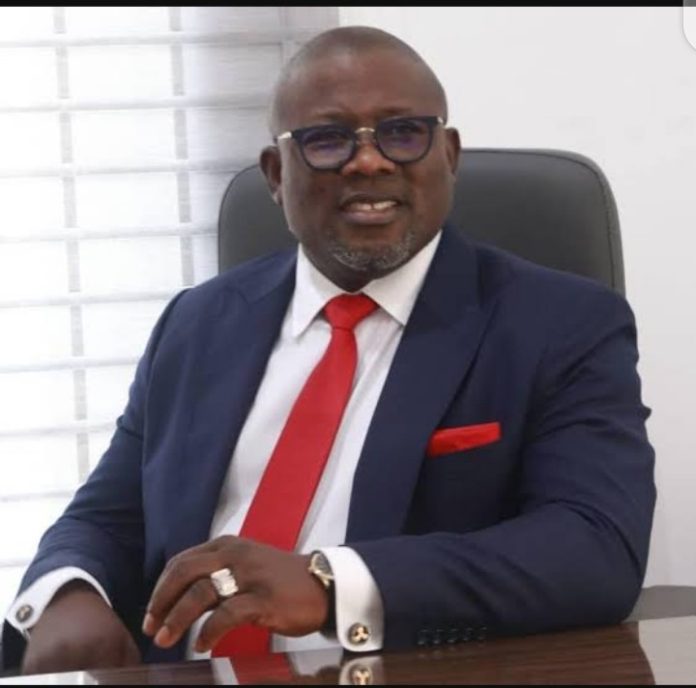 (News investigators) Supreme Court of Nigeria has today affirmed Sherriff Oborevwori as the gubernatorial Candidate of the Peoples Democratic Party (PDP) in Delta State for the 2023 election.

Recall, that Oborevwori emerged winner in the Delta PDP Guber Primaries beating his closest rival David Edevbie, a former Finance Commissioner (590-113 votes) on May 25. However, the Plaintiff (Edevbie) approached the Court in order to disqualify the PDP Candidate on the premise that he had used the names Oborevwori Sheriff Francis Orohwedor interchangeably in his certificates submitted to INEC.

The Federal High Court, Abuja on July 7 disqualified Sherriff Oborevwori for submitting false and forged documents to the party, in aid of qualification to contest the March 11, 2023 governorship election.

Justice Taiwo gave the order in his judgement in a suit marked: “FHC/ABJ/CS/795/2022” with Oborevwori, PDP and INEC as first, second and third respondents respectively.

Dissatisfied with the ruling, Oborevwori approached the Court of Appeal, praying the court to set aside the judgement of the trial Court.

The 3-man panel of the Appeal Court, on August 29, unanimously set aside the judgement of the Federal High Court and re-affirmed Oborevwori as the Candidate of the PDP having won the Primaries of the Party.

Delivering judgment in the appeal marked “CA/ABJ/CV/778/2022”, Justice Peter Olabisi Ige JCA agreed with the appellant that the suit filed by David Edevbie was wrongly initiated because allegations of criminal offences must be proven beyond affidavit evidences. The court held that failure of Edevbie to call relevant witnesses was fatal to the case. The court further held that the suit of Edevbie was premature because there was no reasonable cause of action.

Edevbie in a 23-ground of appeal faulted the unanimous decisions of the three-man panel of the Court of Appeal. He, consequently, asked the apex court to hold that he is the rightful candidate of the PDP in the governorship election slated for February next year.