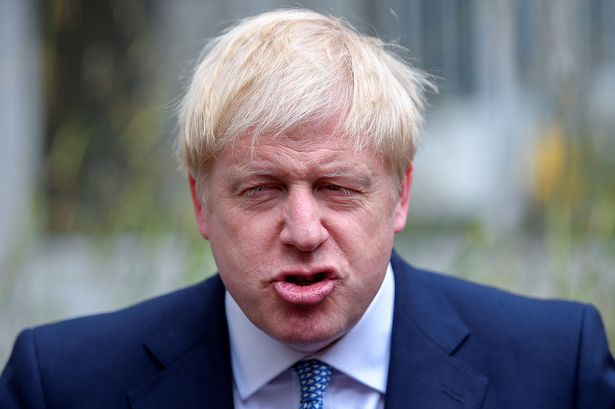 More than one million people have signed a petition calling for the British parliament not to be suspended from mid-September to mid-October.

The suspension request was made by Prime Minister Boris Johnson.

“Parliament must not be prorogued or dissolved unless and until the Article 50 period has been sufficiently extended or the UK’s intention to withdraw from the EU has been cancelled,” the petition reads.

The petition, which passed the 1-million mark before midnight, was posted a day before Johnson announced his request to suspend parliament ahead of the country’s pending exit from the European Union.

Opposition leaders say Johnson’s request is an intentional attempt to hamper efforts by lawmakers to block a no-deal Brexit.